WHAT IS SPACE BAR TEST?

While working, we use our keyboard for 5 to 8 hours. We’ve done tests such as clicks per second, which allows you to evaluate your mouse clicking speed. And the typing test, where you can check your typing speed and accuracy. Have you ever considered how to measure the clicking speed of your spacebar with a spacebar click test?

We click the spacebar more than any other key on the keyboard, but how quickly can you press it, is the real thing to be considered or questioned? The space bar click test is designed to assess your spacebar clicking speed. You can take part in the spacebar hitting competition here.

The game Spacebar test is a fantastic game that allows you to discover how quickly you can press your spacebar. It also aids in the improvement of your spacebar tapping speed.

The space speed test challenge also assists you in improving your working speed. As a result, you may complete your task ahead of schedule and have additional time to devote to your social life.

We created this tool to make it easier for users to practice and enhance their speed when clicking the space bar. Speeding up your space bar clicks will not only improve your working speed, but it will also help you play better online games. 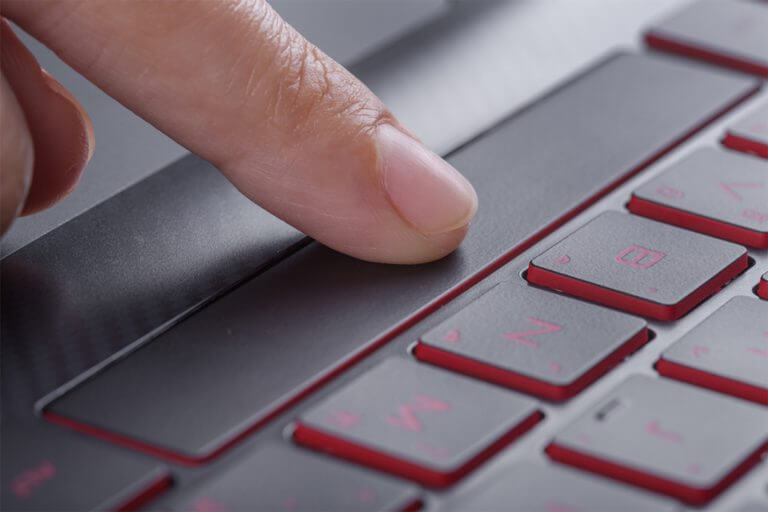 The most fantastic thing about the spacebar is that you can change your fingers if you get tired by hitting the spacebar constantly. You can press the spacebar key with different fingers. It will help your spacebar speed clicking experience more unique.

HOW DOES SPACEBAR TEST WORK?

The spacebar speed test is simple to understand and learn in a short period of time. If you get stuck, simply follow the instructions below;

Step 1: If you are visiting our homepage then by default, you are testing your clicking skills using a 5-second space bar test.

Step 3: Now! You are ready to take the space click test challenge by start clicking with your spacebar.

Step 4: You may check your progress by looking at the bar above the clicking pad as soon as you start clicking. You can also see how long you’ve been clicking for, how many clicks per second you’re generating, and how many total clicks, you’ve made. Step 5: When the timer ends, a pop-up message will be displayed, mentioning your clicks per second score, ranking and next challenge. 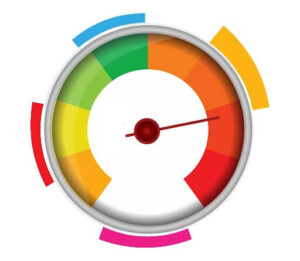 HOW TO MAKE MAKE THE MOST OF THE SPACEBAR CLICKING TOOL?

To Have Fun: This game is great fun, and you start to realize it as time passes. Hitting the spacebar frequently makes you forget about your problems!

Challenging Friends: Challenge your friends to see who can hit the most! Share your score with them and challenge them to beat you if they had a higher click-through rate (CTR).

What are the advantages of using a space bar clicker? Below is the list of some of main benefits of using space tester;

In order to determine that how fast you can click the spacebar, there are multiple clicking methods to be used test your space click speed. Each method consists of unique clicking technique and also has own clicking score using the same timer. Below is the list and a brief details of some popular clicking methods;

Standard space clicking is also known as “Regular Clicking”. This clicking is being used by every person who uses computer on daily basis to accomplish his daily task or routine work as well as playing games.

Standard clicking doesn’t help you in improving your Spacebar CPS Speed. But you can improve it with practicing via playing different tools and variation presented on our website.

The average space bar button clicking speed is 4 -7 clicks in a second by a normal person. The term normal person is referring to a person who is not a professional gamer or I.T. person and is a normal computer user.

The Jitter Space Click Test is a method for rapidly clicking the spacebar button. It entails generating hand vibrations in a precise manner and passing them to the finger in numerous spacebar clicks over a short time period.

This method, when applied correctly, allows gamers to produce exceptionally high click rates in the space bar jitter clicking test. It’s a lot of work to learn and needs a lot of practice. If done correctly, people can get 10–15 clicks in 1 second using this approach.

Butterfly clicking, also known as “finger tapping,” is clicking your spacebar button with two fingers instead of one. This is generally accomplished by the index finger and middle finger. As a result, if done correctly, it will result in more clicks per second.

The term “drag clicking test” refers to a method of testing in which someone slides their finger down their spacebar and receives up to 40 clicks per second, provided that the technique is properly implemented. It’s one of the quickest ways to boost your click rate.

The space bar button cannot be dragged on all keyboards. To perform a spacebar drag click test, you’ll need a gaming keyboard. People use gaming keyboards for that sort of thing, and they are also known to employ tricks and adjustments from time to time.

If you’re a serious gamer, you’ll need a gaming keyboard; otherwise, you’ll need to invest in a game if you wish to experiment with dragging for the space bar.

That all depends on how serious you are and how much time you put in. The speed of your clicking also has a lot to do with when you practice. A person may click the space bar eight to eleven times per second on average. If we consider spacebar clicks in 5 seconds, the typical rate would be 40 to 50 times in 5 seconds if we’re speaking about 5-second spaces.

However, the longer your typical Spacebar CPS Speed lasts, the slower it will be than a spacebar hitting speed. It’s simply because people get distracted or lose focus and control while striking a spacebar for an extended period of time.

How many times can you press the spacebar in 5 Seconds?

If you click the space bar with an average speed that most people experience, you should make 40 to 50 space bar clicks in 5 seconds. My greatest Space bar Clicking Speed in 5 seconds is 52, which I eventually achieved after many attempts and practice.

How fast can you press the spacebar?

Pushing the space bar faster is another ability that may be improved with training. To address this issue, I created a Space bar click counter to see if it would help me. My space bar clicking score can be considered because I’m not a professional gamer and am instead a normal person.

The average spacebar click counter speed is 40 to 50 clicks in 5 seconds, or 8 – 10 cps. For further information, see our thoroughly researched article on this topic above.

What is the fastest spacebar dragging speed?

The fastest space bar dragging speed in one second is 34 clicks, as noted in a Youtube video. In this video, a guy performed an examination on his gaming keyboard to determine its ability to drag the space bar rapidly.

What is the highest spacebar tester score?

The most remarkable spacebar clicks per second score is 11.6 CPS, which was set by utilizing spacebar 2000 software for 5 seconds. This is the highest space bar cps score that any person has ever achieved. It’s a difficult task to complete.

What is the world record for most spacebar clicks in 5 seconds?

Evan H., who used the spacebar 2000 game software to set on those heights, holds the world record for the most clicks in five seconds. It’s a clicking speed of 11.6 CPS, which is pretty amazing.

What is press the spacebar 2000 challenge?

“The space bar 2000 challenge is a fun way to put your spacebar clicking skills to the test. In this space bar challenge 2000, the goal of the user is to break a world record or raise his/her space bar clicking score by attempting to accomplish it. To improve his/her record, the user attempts to finish the task in as little time as possible. “

As a result, before taking this online challenge 2000, the user must choose a spacebar timer to keep track of the total number of clicks. Then he should begin his 2000 test and strive to click the space bar as many times as possible in one minute.

How many times can you press the spacebar in 10 Seconds?